My Goal Was To Create A Simplified Version Of This Technology For Everyday Use. Made In The U.S.A.

Be the first one to rate! Submit Review

In 2007, the Helix design was well received all around Texas, and quickly became the top selling hand piece in most shops. Finding that I could not keep up with production the search began for a partner in 2008. That partnership began in Austin with a burgeoning manufacturer/distributor. Together, we grew the Helix to be the #1 selling hand pipe in American in 2010.

Rate us and Write a Review

DAY OFF
Timezone: UTC-5 Switch to

Appointment confirmation email will be sent upon approval.

We have received your appointment and will send you a confirmation to your provided email upon approval.

Get Directions
Own or work here? Claim Now! Claim Now! 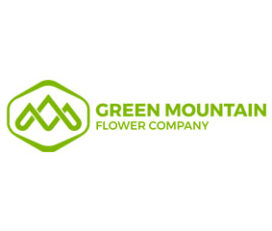 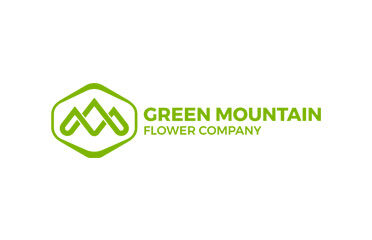 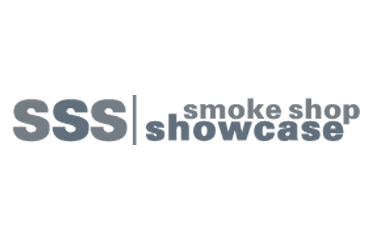